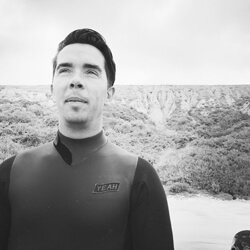 While in an alternate life he’d have wanted to play center for the Hartford Whalers, today Mr. Pearson is a talented surfer who is driven toward the sea for the feeling of anticipation and the unknown. He embodies a casual approach both in and out of the water… motivated to keeping his surfing un-complicated.

In addition to his connection with the ocean, Greg likes to shoot black and white photos with a full frame Canon and prime lenses. Someday he’d like to look at his images and be unaware of what decade he shot them. 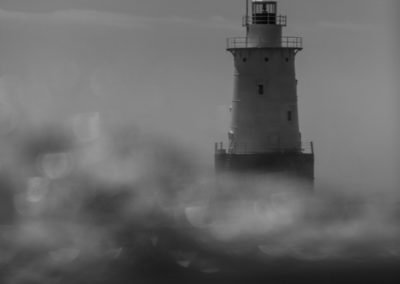 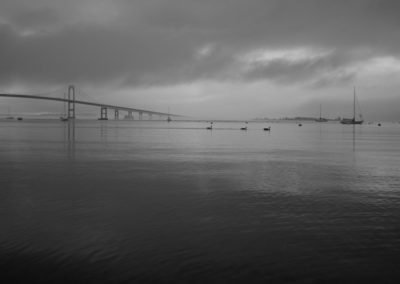 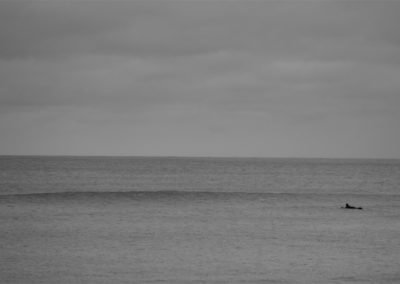 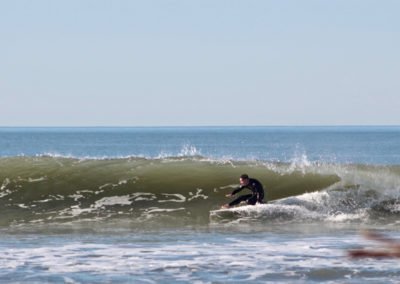 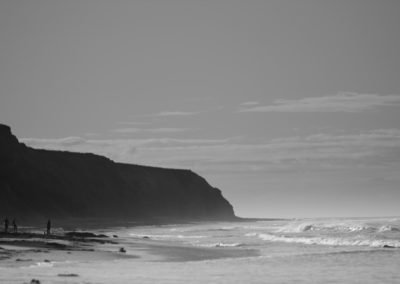